Woman Survives Life-Threatening Injury After Car Accident Thanks to Jackson 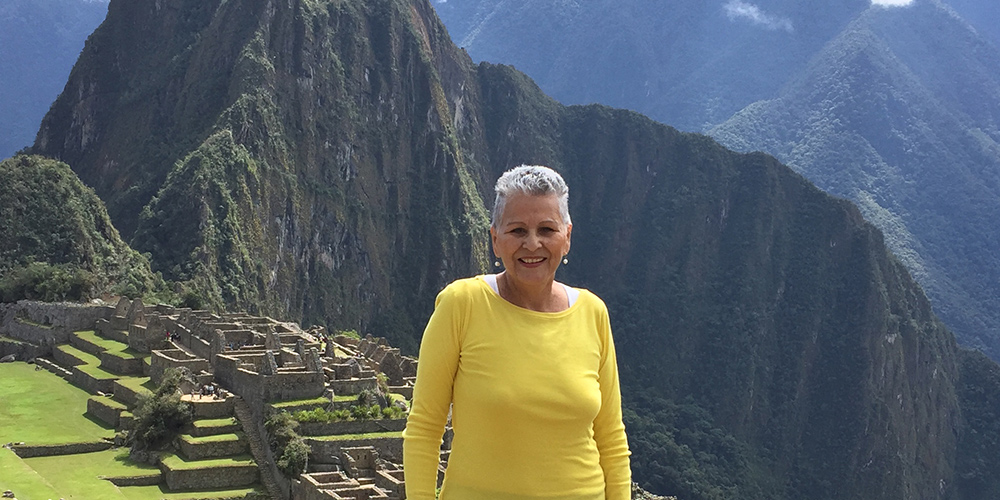 Every Wednesday night for the past two years, Maty Hallcroft had the same routine: she attended her Italian lessons in Coral Gables and then returned to her home on Key Biscayne.

But on February 22, 2017, as she crossed the street toward the garage where her car was parked – crossing in the marked and signaled walkway – a driver plowed into her. The driver stopped and remained on the scene until fire rescue arrived.

“I have no memory whatsoever of what happened,” said Hallcroft, 67. “I know I was run over by a car. I know that the paramedics came quickly and I know that I almost died.”

Fire rescue rushed Hallcroft, who was unconscious, to Ryder Trauma Center. There, the medical team discovered she had a subdural hematoma, a buildup of blood on the surface of the brain, and an intracerebral hematoma, bruising of the brain caused by a head injury. The life-threatening condition required immediate surgical intervention.

Jonathan R. Jagid, MD, a UHealth – University of Miami Health System neurosurgeon who specializes in neurotrauma at Ryder Trauma, rushed Hallcroft into the operating room, where he opened the dura, or skin that covers the brain, and drained a blood clot. He then performed a decompressed craniectomy, a surgery to remove a piece of the skull in order to reduce swelling in the brain.

“Because of the severity of Hallcroft’s injuries, it was uncertain what her prognosis would be, and if she would suffer permanent brain damage”, said Leo Harris, PA, a physician assistant specialized in neurotrauma and critical care, who was involved in Hallcroft’s care from the moment she arrived at Ryder Trauma.

“Every brain is different,” Harris said. “You have a general idea of what problems people will have after suffering a brain injury, but you don’t know how they’re going to recover.”

Hallcroft spent a few weeks in the neuroscience intensive care unit at Jackson Memorial Hospital, surrounded by family and friends.

Twenty-four hours after her accident, Hallcroft was awake and alert, indicating the likelihood of a speedy recovery.

While she faced many challenges communicating and expressing herself, as well as issues with balance and walking, her recovery continued unimpeded. These issues were worked on daily during her recovery at Jackson Rehabilitation Hospital.

Intense physical, occupational, and speech therapy, combined with Hallcroft’s determination and positive spirit, contributed to the remarkable progress she made.

“Everyone was so impressed by her and how well she recovered,” Harris said. “She really is amazing.”

Hallcroft is looking forward to her next surgical procedure, a cranioplasty, in which the missing piece of skull will be replaced with her original bone that was removed and stored in a bone bank.

As for Hallcroft’s prognosis, her medical team has seen great progress and hopes for a full recovery. She is already exercising daily and is receiving physical and speech therapy.

She credits her miraculous survival to the expertise, compassion, and endless commitment of her caregivers at Jackson.

“I felt like every person I encountered was holding my hand throughout this entire process,” she said. “I have been blown away by the care I received every step of the way. Jackson and the people who work there brought me back to life.” 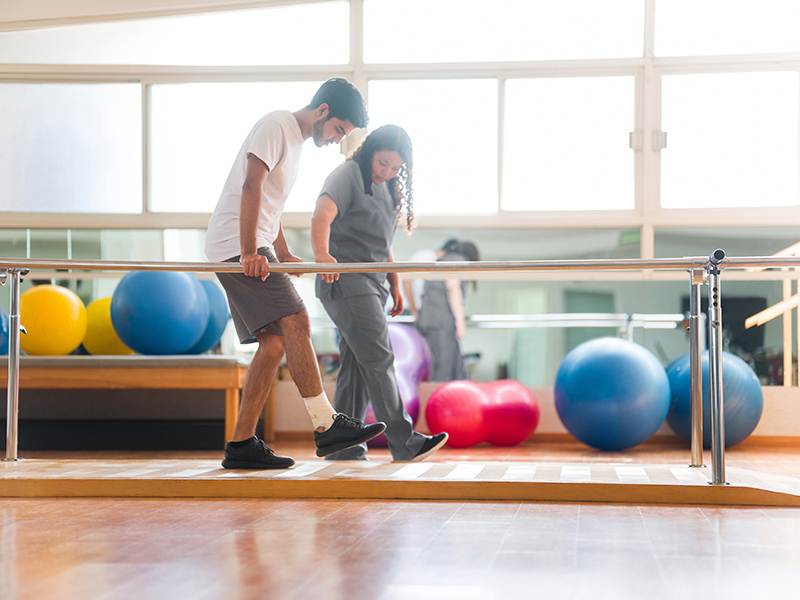 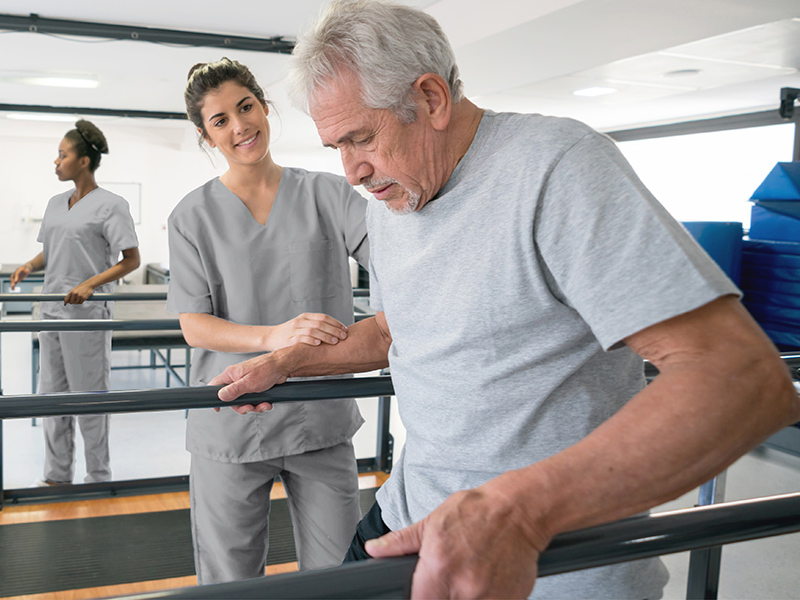 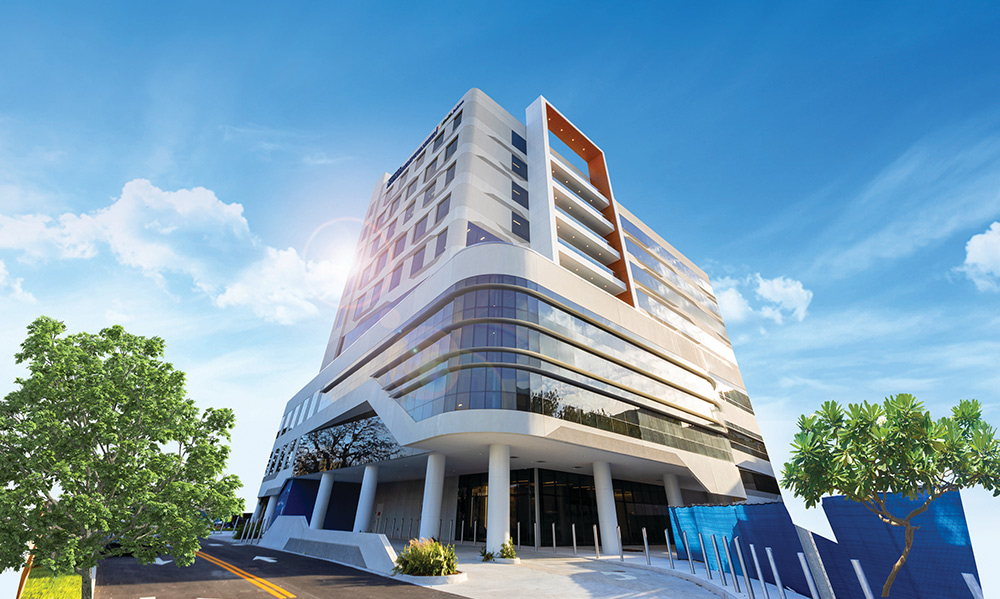